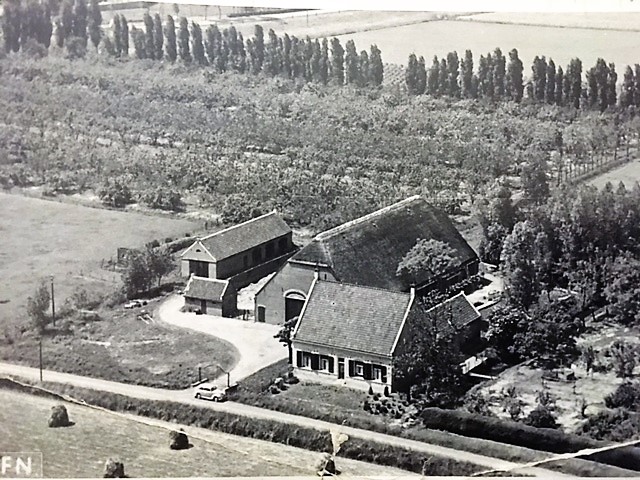 Fa. Dane & Zn. is owned and operated by members of the family Dane since june 8, 1887 at the Westmiddelweg 1 in Oudemolen.

Jaap Dane Sr. started trading in cattle in 1962 and over the years the cattle trade grew steadily into the main branch of our company. In 1999 Kors and his wife Elise took over the company from his parents Jaap en Tanna Dane. In 2011 Jaap jr., the eldest son, became a member of the management team followed by his brother Teun in 2015 and since that year Merel, Jaap’s wife, is also working part-time in the office.

Nowadays, next tot he cattle trade, the company has a cattle farm mainly intended fort he meat market, broilers and agriculture.